Free2Move, the mobility brand of Groupe PSA, will provide operations services for an autonomous shuttle project being conducted jointly with the North Carolina Department of Transportation (NCDOT) and EasyMile.

The autonomous shuttle project has been unveiled at the NC Transportation Summit in early January and enters now in its operational phase. A 12-passenger shuttle produced by EasyMile will provide autonomous transportation services initially on the campus of NC State University in Raleigh. The initial test will be conducted on-campus for six months, followed by 6 months tests at two other locations that have yet to be determined.

The goal of the effort will be to first test on-campus viability of autonomous transportation for students and faculty, as well as support special events conducted within the borders of the campus.  EasyMile will provide the autonomous software, with its 3rd Generation (or “Gen3”) vehicle as the platform for the project.

With this project, The NCDOT will learn more about how autonomous shuttles can contribute to “last mile” transportation solutions in their communities.

Groupe PSA mobility brand Free2Move will be responsible for its operation and ongoing management and has developed this project in close cooperation with the Group Business Lab and its North America division. 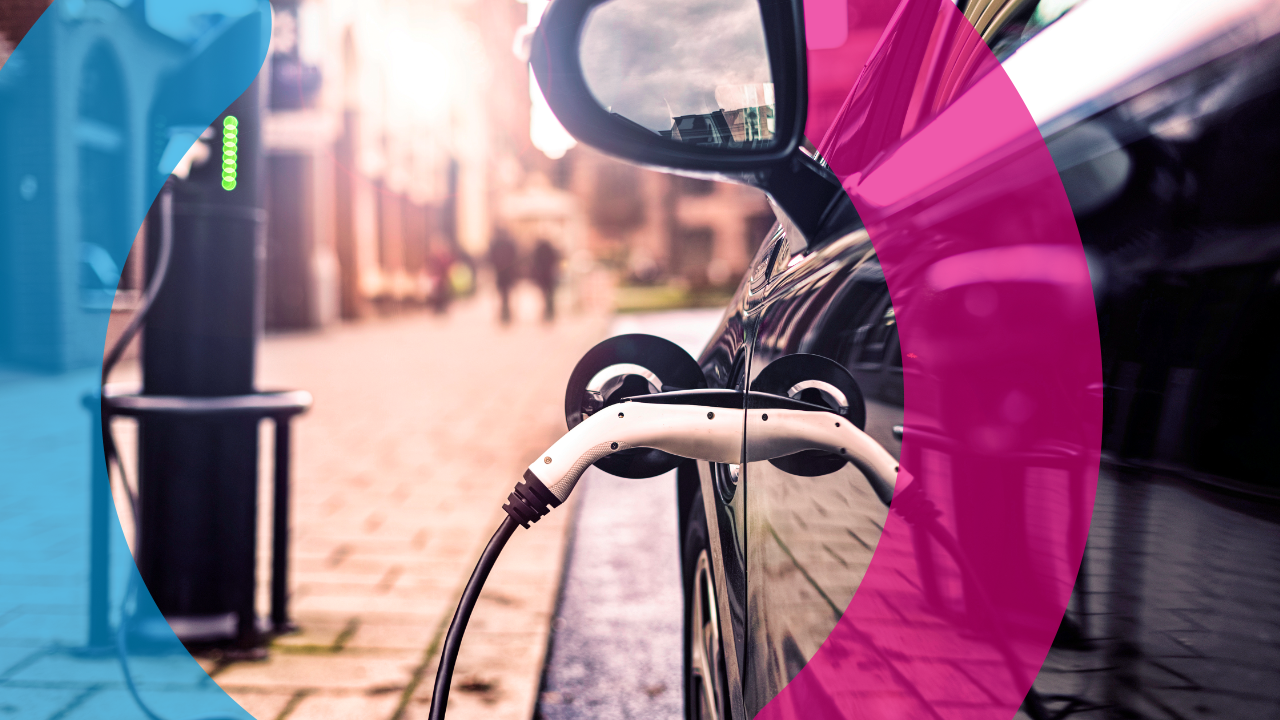 Controlling the carbon impact of corporate vehicle fleets is more relevant than ever with the evolution of anti-pollution standards on a European scale.… 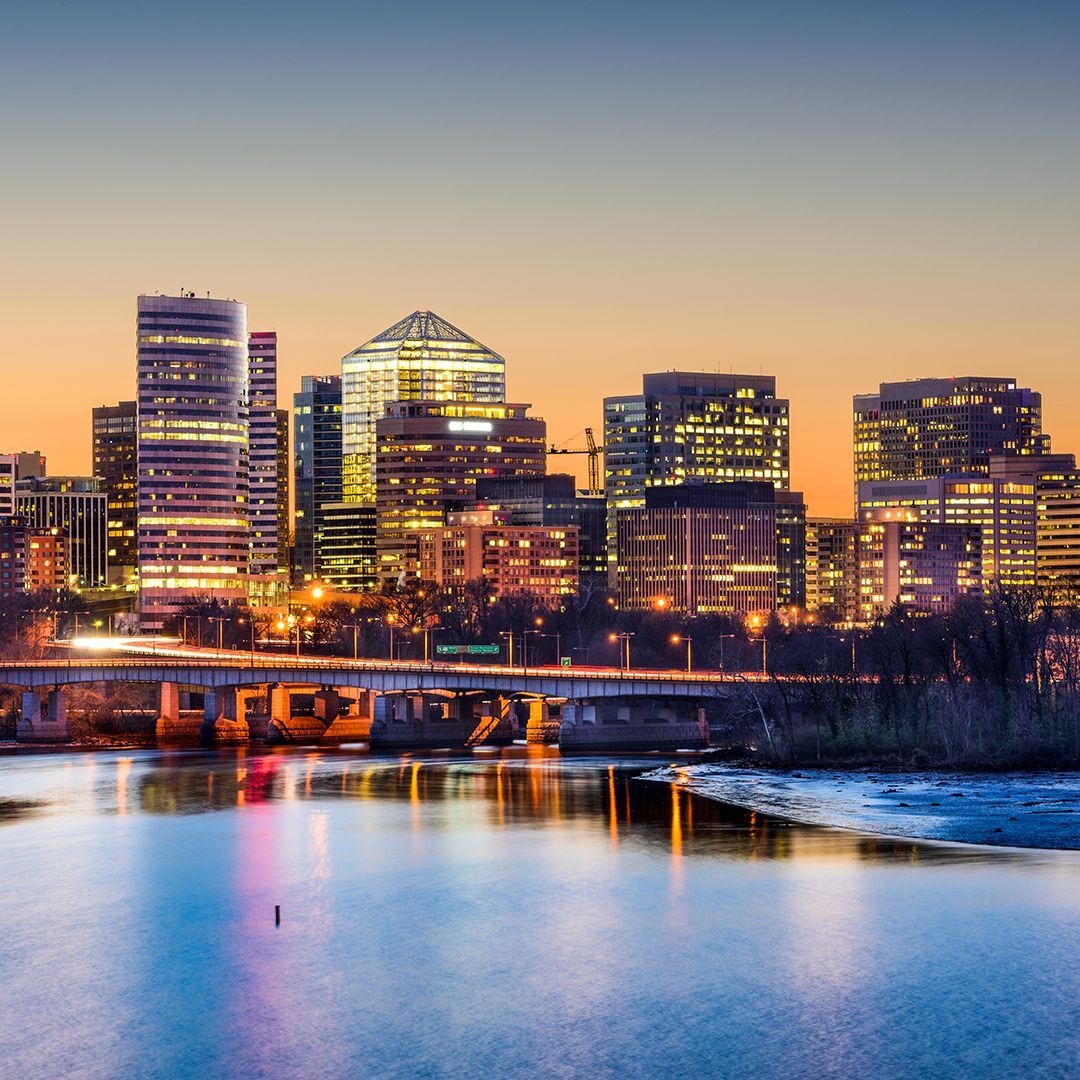 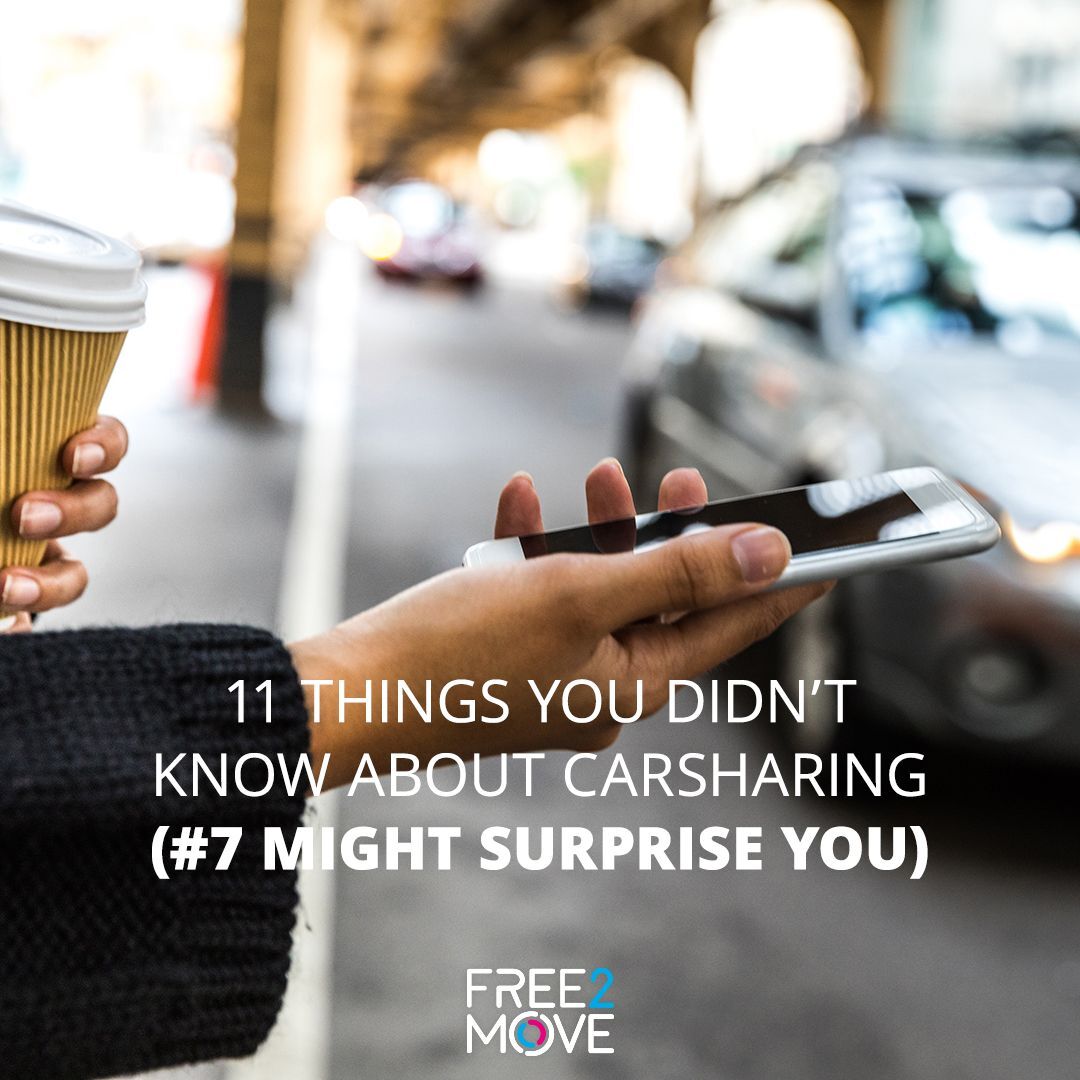