Rent the model of your choice 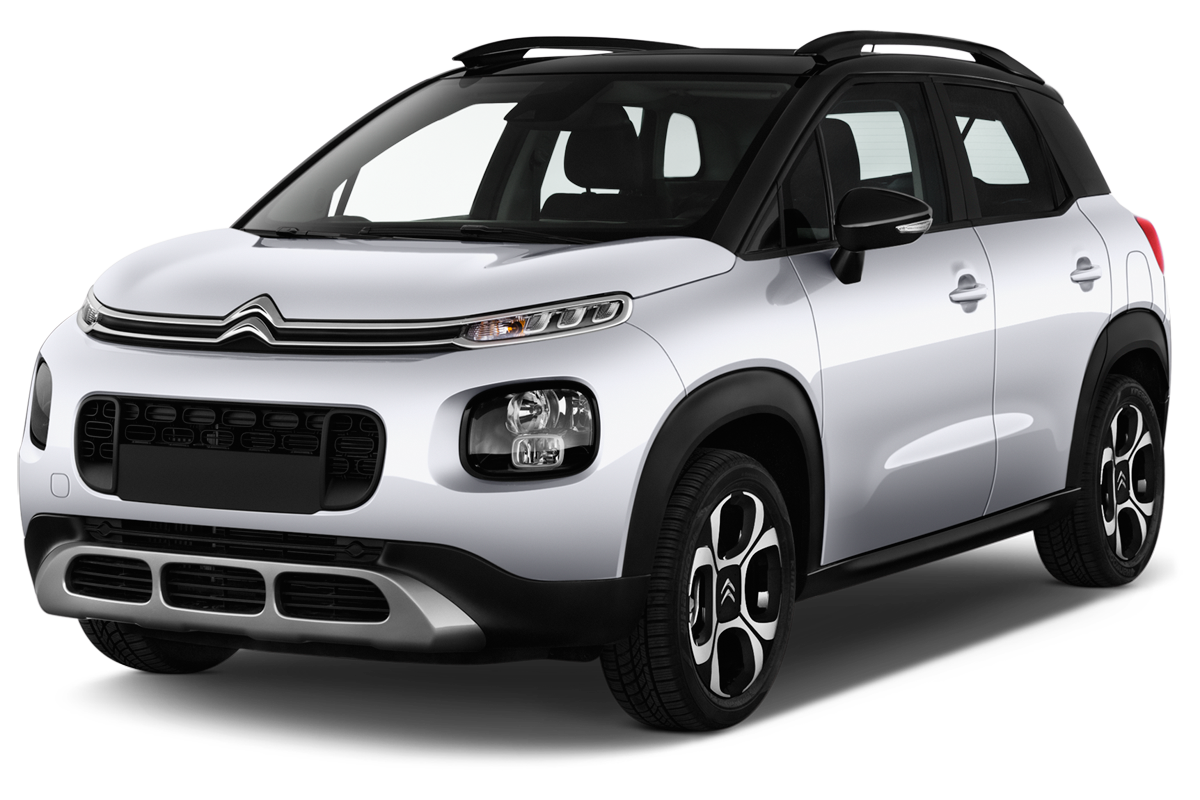 Liverpool is an ancient coastal city that was granted official recognition in 1880, guaranteeing that the city has a rich history to explore. Liverpool is also the Beatles' homeland, giving the public a sense of musical and creative identity.

Even though the city flourished initially due to its beautiful setting for industrialization - the harbor has also offered to ascend to a marvelously diversified population. As a result of Liverpool's position, tourism has become an essential aspect of the city's economy in contemporary times.

Liverpool has established a reputation as a city rich in culture, tradition, and different people, making it an excellent place to visit. Liverpool also boasts the most extensive collection of

What better place to discover this vibrant city than by car? Travel outside the downtown area to maximize your trip. Free2move car rental has branches around Liverpool and the neighboring regions so that you may choose one suitable for you.

If you cannot go to a store, we will come to you! We have cars to fit your needs, whether for business or pleasure, automobile or van. Enterprise makes car rental simple and affordable. Order tickets or at one of our offices to get the perfect car rental Liverpool vehicle and package for you!

A Quick Guide to Liverpool

Car Hire Liverpool, together with northern competitor Manchester, makes northwest England a desirable investment location for enterprises worldwide. Much money has been invested in both the public and private sectors. It is still a popular destination for art and music lovers; Liverpool is a former European City of Culture.

A journey to Liverpool would be incomplete without a trip to the Mersey. The Albert Dock and Albert Street are part of Liverpool's Maritime Mercantile City, located west of the city center. Because of its historical significance and commercial value, UNESCO has designated this as a World Heritage Site. Visit Tate Liverpool to see paintings by some of the world's most famous painters or the Merseyside Maritime Museum to learn about one of the world's most important ports. You may even leave the ground and ride the world-famous Mersey Ferry.

The Beatles Experience, which comprises displays related to the biggest and most popular brand, is also located on the Albert Dock. You may enjoy a personal acoustic tour of the years of artifacts housed here, discover about the life of every band member, and get to see and listen to some of their innovative work that permanently reshaped the pop landscape.

Liverpool One is the city's primary retail and entertainment destination, attracting tourists from all around. Over 150 businesses and activities along the Albert Dock range from high street style to designer names. Hope Street is your best choice for a cultural fix, with the Philharmonic Hall, Unity Theater, and Everyman Theater all offering a diverse range of shows and concerts.

Liverpool has two cathedrals at either end of Hope Street: Liverpool Anglican Cathedral and Metropolitan Cathedral of Christ the King. It's worth taking the time to observe the architectural variations between the two.

The RIBA Liverpool City Tours use notable buildings and bridges to tell the story of the city's past, present, and future. A little beyond Liverpool, along the A59, is one of the region's famed Aintree Racecourse, which hosts the annual Triple Crown, another of the thoroughbred racing calendar's highlights.

A glimpse into the past

If you want to learn more about the cultures on offer, the Walker Painting Gallery is a great place to start. It has art and sculpture collections from the previous seven centuries, with world-class middle ages holdings. Instead, you may discover everything you need to understand about this bustling city by visiting the Museums of Liverpool, which provides an immersive tour through the region's different historical and cultural achievements.

It's no wonder that people are drawn to Liverpool. There's so much to see in Liverpool, with world-class sporting teams and venues, historical buildings, and an unmistakable musical tradition echoing in nearly every street you turn - which is why renting a vehicle in Liverpool is the right option.

Look no farther than Liverpool, where you can attend the Grand National or the Liverpool International Horse Show. Both contests are tremendous displays of horsemanship and ability. The International Horse Show showcases various talents ranging from shire horses to the "Grand National" of Shetland ponies — an excellent ceremonial display of the extraordinary skills of horses of all different shapes and sizes. If speed is more your thing, then the birthplace of the Grand National is the place to be.

Aintree Racecourse hosts various events across the year — only a short drive from Liverpool city center, you can enjoy the considerable countryside and many sports. If football is your sport, Anfield is the place to be.

Liverpool Football Club offers an Anfield experience to die-hard fans and those with a more casual interest in the game. Similarly, the Goodison experience puts you behind the scenes in the birthplace of the blues and allows you to go down the tunnel that all the legends have walked down.

The World Capital of Pop

Liverpool has produced more number-one singles than any other city, earning it the moniker of "World Capital of Pop." The Beatle's tale in Liverpool takes you from the Albert Dock to the Cavern Club. Hiring a vehicle for this tour down the Beatle's memory lane guarantees you witness as much of their journey as possible.

The Liverpool music scene also includes the Echo Arena. From Beyoncé to Bob Dylan, the Echo Arena has seen a wide range of performers play in front of thousands of spectators. Away from the music culture, Liverpool is also home to one of the top orchestras in the UK, The Royal Liverpool Philharmonic Orchestra, which performs at the Philharmonic Hall.

The Formby Natural Coast promises to be the ideal getaway from Liverpool's urban core, revealing many natural wonders for an ever-changing scene. Formby is perfect for incredible sea views while enjoying a picnic, with everything from Red Squirrels to prehistoric footprints.

Formby is the ideal respite from Liverpool's vibrant environment, urging you to go out and about. Why not rent a vehicle from one of our Liverpool city center offices and head out to explore the stunning dunes and coastline vistas while taking in the fresh sea air?

Cheap Car rental Liverpool claims to be inexpensive, convenient, and adaptable to your needs. Enterprise Rent-a-Car guarantees fantastic discounts on all our rental vehicles, from people carriers to SUVs.

Our economy vehicles are inexpensive to rent and are known for being incredibly fuel-efficient, resulting in minimal operating expenses for your Liverpool activities. Choose one of our Liverpool branches for your inexpensive car hire, or book online for our low-cost car rental prices.

Moving house, moving furniture, or simply having goods that will not fit in your car? Enterprise Rent-a-Car provides vehicles to meet your requirements. From substantial commercial vehicles to smaller passenger vans, one of our Liverpool offices can meet all of your van rental needs.

Our hiring vans are dependable and constantly serviced to guarantee that you and your luggage arrive and depart with ease. Our low costs ensure that whether you need a car for a day, week, month, or longer – Enterprise car rental in Liverpool will provide van hire at amazingly affordable pricing.

Liverpool, an economic classic recognized for its local beauty and renowned individuals, has cemented its spot as one of the UK's famous places as a business and tourism destination. This is a lively and dynamic city with an exciting story of rebirth and reinvention to tell - one that draws people returning time and time.

Suppose you're in Liverpool to sightsee or meet new business connections. In that case, our branches are handily positioned on Vauxhall Road, near Liverpool Lime Street railway station, and in the main terminal at Liverpool Airport.

Information on the processing of your personal data

Your data is collected by Free2Move SAS in order to manage your access to the services of the application (account creation, service subscription, booking or contact or transfert request, location of vehicles available around you, job offer).
To learn more about the management of your personal data, to exercise your rights of opposition, access, deletion, limitation, rectification, the right to portability of your data or to determine the fate of your data after your death, you can refer to our privacy policy . You may also file a complaint with the Cnil.