NO PURCHASE NECESSARY TO ENTER OR WIN.

TO PARTICIPATE, PLEASE DOWNLOAD OUR APP FOR FREE => https://fr2.mv/fb_thewheelgame_us

A PURCHASE OR PAYMENT WILL NOT IMPROVE YOUR CHANCES OF WINNING.

1. Eligibility.  This “The  Wheel  Game” Sweepstakes (“Sweepstakes”) is open to all natural persons who are legal residents of the 50 United States and District of Columbia, who are at least 18 years old at time of entry.

Void outside the USA, in Puerto Rico, the US Virgin Islands, and other United States territories and possessions.  The Sweepstakes is subject to all applicable federal, state, and local laws and regulations and is void where prohibited by law


2. Sponsorship.  The Sweepstakes sponsor is “Free2Move”, located at 45 rue de la Chaussée D’antin, 75009, PARIS.  Sponsor and its  respective affiliates, subsidiaries, successors, assigns, agents, representatives, officers, directors, shareholders, and employees, and any entity involved in the development, production, implementation, administration, judging or fulfillment of the Sweepstakes, including without limitation, the immediate family members of such individuals, are not eligible to participate.  Sponsor will conduct the Sweepstakes substantially as described in these Official Rules.

During the Entry Period, Participation and eligibility for “The Wheel Game” contest is limited to those who have an approved account on the Free2Move APP and have completed 1 trip correctly*.

To participate, you must:

1- Register on the Free2Move APP

2- Make a trip with our Free2Move car sharing service

3- When you have completed your trip, and after the rating screen, you can spin the wheel**!

4- Spin the wheel, win your prize and have it uploaded directly into your promo code tab!

*You can spin the wheel once every  24 hours.

** ** Don't worry! If you forget to spin the wheel, you will receive an email with a link to play!


This Sweepstakes is in no way sponsored, endorsed or administered by, or associated with, Facebook or Instagram.  You understand you are providing your information to Sponsor and/or Administrator and not to Facebook. All entries become the property of Sponsor and none will be acknowledged or returned.

Participants can only spin the wheel once a day, after they’ve completed a trip and can participate as many days as they want over the period. Any person who attempts or otherwise encourages the entry of multiple or false contact information under multiple identities or uses any device or artifice to enter or encourage multiple or false entries, as determined by Sponsor, will be disqualified.  Use of robotic entry devices is strictly prohibited.

Many carsharing and park discounts and promotional codes on our services are to be won :

7.Drawing.  Winners will be selected in a random drawing from among all eligible entries collected during the Entry Period. The drawing will be conducted by Sponsor, whose decisions and interpretations on all matters relating to the Sweepstakes and these Official Rules are final and binding in all respects.  Sponsor reserves the right to disqualify any entrant or winner and may refuse to award a prize to a person who is not eligible or has violated a rule, gained unfair advantage in the Sweepstakes, or obtained winner status using fraudulent means.  If there is a dispute about the identity of an entrant, prize will be awarded to the natural person to whom the email address is assigned by the internet service provider responsible for the domain associated with the submitted email address.  If winner is found to be ineligible or not in compliance with Sweepstakes rules, winner will be disqualified and an alternate winner will be awarded the prize in a separate random drawing. Winners will be notified directly by email and in the Free2Move APP.


8. Odds.  The odds of winning will depend on the number of eligible entries received, according to the eligibility requirements in the Sweepstakes.

WARNING:  ANY ATTEMPT BY ANY PERSON, WHETHER OR NOT AN ENTRANT, TO DELIBERATELY DAMAGE, DESTROY, TAMPER WITH OR VANDALIZE ANY SPONSOR-OWNED WEBSITE OR MOBILE APPLICATION OR RELATED SOCIAL NETWORKING SITE, THE ENTRY PROCESS, OR OTHERWISE INTERFERE WITH OR UNDERMINE THE LEGITIMATE OPERATION OF THE SWEEPSTAKES, MAY BE A VIOLATION OF CRIMINAL AND CIVIL LAWS AND SPONSOR RESERVES THE RIGHT TO SEEK DAMAGES AND DILIGENTLY PURSUE ALL REMEDIES AGAINST ANY SUCH PERSON TO THE FULLEST EXTENT PERMITTED BY LAW.

9. General Terms.  By entering this Sweepstakes, you promise to abide by the Official Rules and decisions of Sponsor, which will be final and binding in all respects.  Sponsor reserves the right, at its sole discretion, to refuse, disqualify or withdraw any entry at any time.  Sponsor will not be responsible for any injury, damage or loss of any kind arising out of your participation in the Sweepstakes.

YOU AGREE TO RELEASE, DISCHARGE, AND HOLD HARMLESS SPONSOR, ITS AFFILIATES, SUBSIDIARIES, EMPLOYEES, OFFICERS, DIRECTORS, AGENTS AND ASSIGNS FROM AND AGAINST ANY OR ALL CLAIMS, LOSSES, INJURIES, OR DAMAGES RESULTING FROM PARTICIPATION IN THE SWEEPSTAKES.  Except where prohibited by law, by accepting prize, winner grants Sponsor a perpetual, worldwide, royalty-free license to use winner’s name, photograph, voice, and/or likeness without further authorization, compensation, or remuneration of any kind for advertising, promotion and other publicity purposes in any and all media now or hereafter known throughout the world.

Free2Move offers a $30 promotion code to all new customers who download the application!

Free2Move offers a $30 promotion code to all new customers who download the application!…

5 tips to reduce your fleet costs

Operating a safe and well-maintained fleet while controlling costs is a huge challenge. Here are five elements of strategies that effectively and significantly help reduce fleet costs… 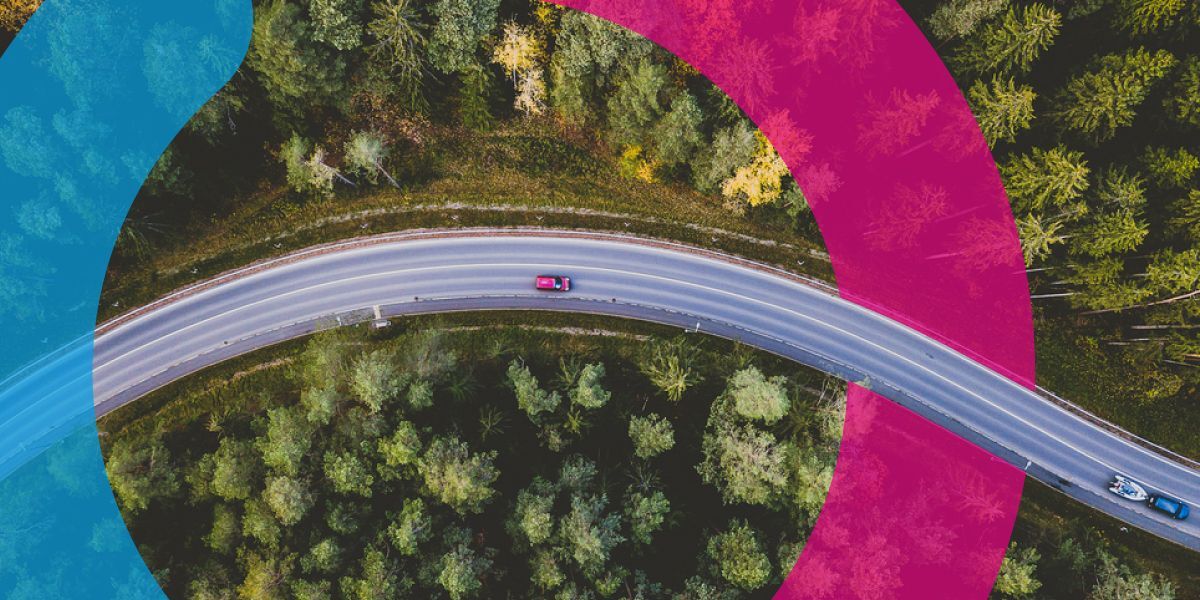 Eco-driving in business: give your employees the keys and optimize your fleet operating costs

Businesses have a growing interest in eco-citizen approaches. This involvement helps to limit their impact on the environment and encourages each employee to be a part of the sustainable development. Following the example of carsharing, eco-driving is a way to reduce significantly the costs of employee mobility.…